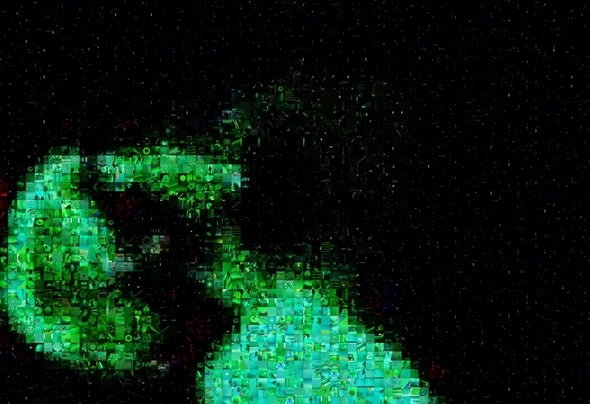 Currently kill minimal has releases on a wide range of electronic music labels all over the world (Spain, Germany, Italy, Uk, Canada..), besides several tracks supported by artists like Richie Hawtin (Minus/Plus 8), Hernan Cattaneo (Sudbeat/Renaissance), Xpansul (Plus 8/Ovum) or Marc Ant ona (Mobilee/Highgrade Rec.).After several months of work, 2010 is the year for his first album “Hier Rein, Da Raus” to see the light of day. A musical emotion released on his own and with his very uniquie style on madberlin label, the only place where this dream is possible.Nowadays Kill minimal has settled his Studio in Berlin, where he is absorbing, at first hand, the characteristics sounds of this rockin city, and also playing regularly in crazy parties.The live show done by Kill minimal is all about breaking up his tracks to extract each one of its sounds to finally create a “live musical puzzle”.Dynamism and Power are words always linked to this artist.