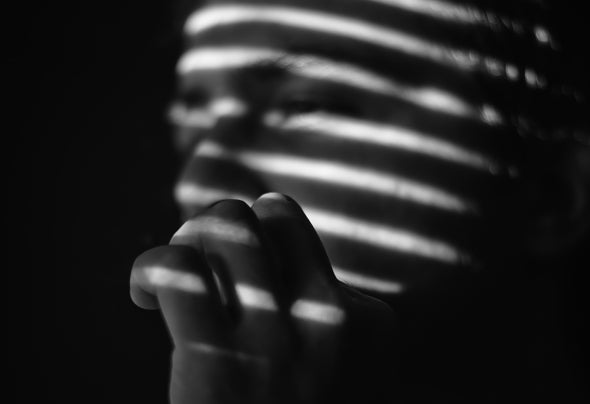 There is in Madrid a musical effervescence that nothing can tame. If the secular bleakness fits well the dark, sullen, industrial compositions of some of its famous musicians, an older tradition, looser, of dedication to the suave, stretched, paced nighttime, finds its natural extension in the talents of young artists like Psyk and Alberto Pascual.Beyond the city that has both seen them grow up, the two producers share a common vision of an exciting, immanent techno. Their collaboration for swedish Drumcode LTD vouches for their ambition: Ascent, Permanent, Descent, three limpid tracks, scrupulously carried out, providing an irresistible outlet to the audience, oscillating from sweet languor to euphoria.For many years now Alberto Pascual has been involved in the spaniard capital's techno scene. He has been producing on his own, keenly, delivering indisputable groove material to the crowds. Constantly evolving, his technique is not to debate, Last train to Party and Vertigo, two of his releases on Plus 8, speak on its behalf: merciless rythms, ascensional themes , nebulous as well as aerial, the young musician knows how to manipulate the audience's urges and pleasures, and meticulously drive them frenzy. It's then no surprise to hear him giving ecstatic performances as a DJ. Used to international stages , in addition to his favorite court, his appearances have left no one indifferent. From powerful 90's icons to techno's freshest talents, he takes care in delivering rattling sets wherever he plays.In the steady dynamic of his, together with the experience and maturity he gleaned over the years,Alberto is now engaging himself in the creation of a raw, solid techno that is to be kept closely under watch.