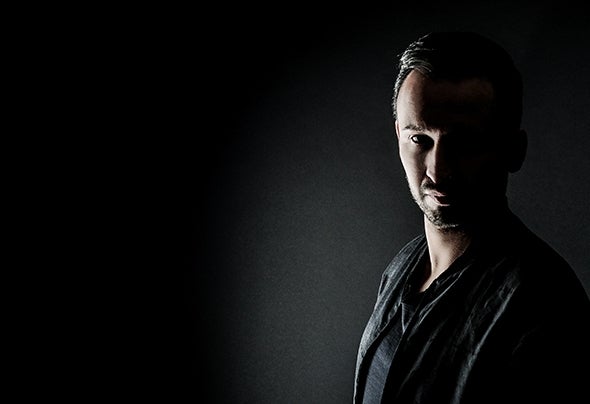 Brian SanhajiWhen Brian the young innovator, came across a music program on a friend ́s Amiga 500, the desire to produce his own sound started to grow within. In the beginning he experimented with Hip Hop beats, but triggered by a “The Prodigy” gig he started focusing more and more on Techno. As much as for many of his contemporaries in the nineties, the legendary “Omen” club in Frankfurt served as a source of inspiration for him. His first two records under the pseudonym “Relic” were released on the label “Triebtäter” in 2000 and 2001.After this he took the next step and founded his own label “Enable Recordings”, on which he presents artists like “The Advent” or Andre Walter, next to his own productions. Little by little, Brian got the opportunity to release on further labels as well, for instance “Punkt Music” or “Definition Records”. At the same time he produced the project “Citizen Art” together with the artist ”Cess”, and amongst others released a remix for “The Horrorist” on “Things To Come”. But ultimately they were his own releases that turned him into a much requested live act. In the course of his transfer to CLR Booking in 2005, his booking schedule increased from the main floor of “Nature One”, to the “Detroit Electronic Music Festival” in the States to his preliminary peak at “Spinclub” / Ibiza. Next to his well-established label “Enable Recordings”, he founded another imprint called “Sonata Music” in the beginning of 2008. Although it was planned as a digital only label, he started releasing the tracks on vinyl as well, due to the big success.In October 2008, the album prerelease single “Cortosis” came out, together with a remix by Chris Liebing. In November 2008, the long awaited first Studio album “Stereotype” was finally released on his all-time favorite Techno labelCLR. “A stylistically versatile, entirely club oriented record with traces of Minimal, House and Dub, always true to its Techno origins.”When Brian is not touring as a live act, or producing new tracks and remixes, he is also working as a highly successful mastering technician with clients like CLR, Cocoon Recordings or Spinclub Recordings, just to mention a few.