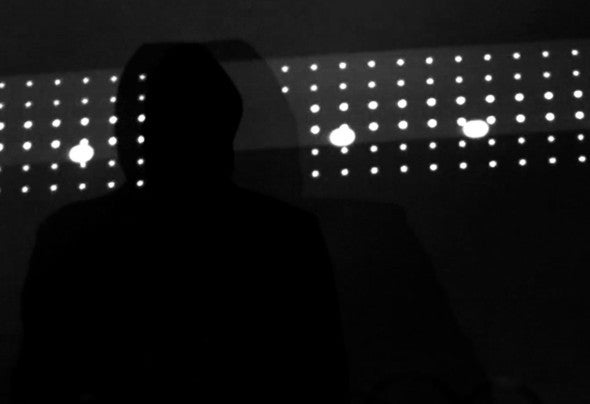 EMEX is the emergent techno project of George Apergis who is the owner of Modular Expansion. EMEX signature sound is an eminent mix of hard techno beats, minimal acid synth-lines and dub chords. Already has released 3 EP’s on Modular Expansion Records, in 2015 EMEX released its debut vinyl, which is entitled "00110001" and was powered by KORG, won the Silver Award at European Design Awards. One year later, in 2016, EMEX released its second vinyl, which is entitled "Z80A / Source Code" and is included a remix by Developer. The first 2 releases were a co-operation with Alex Retsis aka Qebo. In 2017, a collaboration with Studio 416, a project based in Berlin, was the result of the third EP of EMEX, which is entitled "Hyperion" and it has remixes by Alexander Kowalski, Brian Sanhaji and Subjected. EMEX music has been supported by world-class artists such as Chris Liebing, Marcel Dettmann, Luke Slater, Tommy Four Seven, Rødhåd, Jeroen Search, Jonas Kopp, Bas Mooy, The Advent, Ilario Alicante, Slam, Jeff Rushin to name but a few. EMEX has already performed alongside artists such as Drumcell, Truncate, Terence Fixmer, Ø [Phase], Shifted, Answer Code Request, Subjected, Brian Sanhaji, Distant Echoes and Psyk. The result of EMEX success was the performances at Berghain, Tresor, Suicide Circus and Sisyphos, the legendary Clubs in Berlin and of course at the most prestigious clubs in Athens.