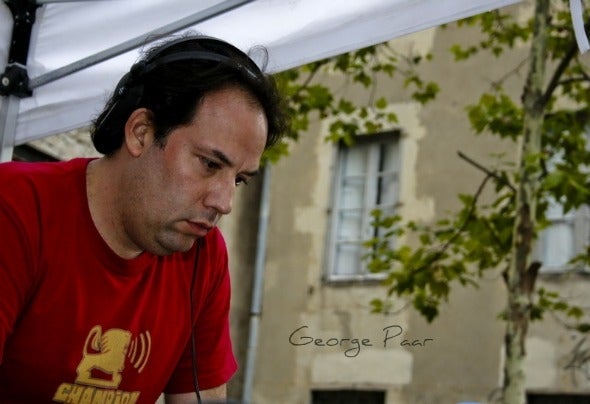 Jorge Castillo (aka George Paar), DJ and Producer, also owner of Par Recordings started his love for underground music at an early age in his home country Nicaragua. From a young age he started to play the electric bass guitar. George Paar moved to Montevideo, Uruguay in 1998. Since then he has being involved in playing and exploring the sounds of underground techno. His sets and productions are driven by intricate and solid drum patterns and visceral synth stabs and guitars. His style is eclectic and incorporates sounds from Techno, Minimal, and Dub. George Paar apart from releasing in his own imprint also collaborates with other international labels and techno artists from around the globe. George Paar has played in Electronic Music Festivals in Europe, his productions and DJ sets are oriented towards the beauty of the underground. The necessity to feed his musical appetite drives him everyday, to listen, to play, to produce and most importantly to share his passion for techno music. His studio is evolving into an array of analogue gear which will continue to expand as we speak. His productions have been supported by other world class techno artists around the globe.