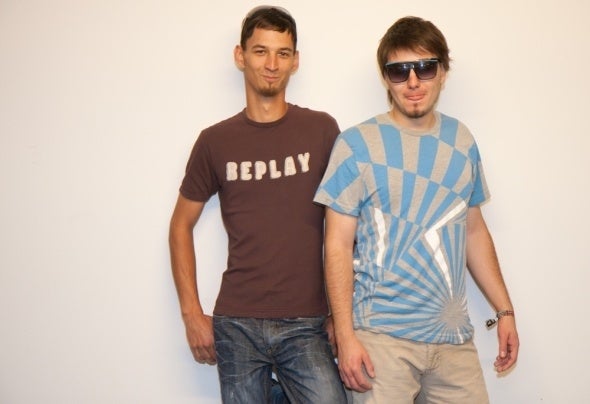 The Serbian MSD’S interest in musical entertainment turned dramatically in 2004 when he became presenter and DJ of the serbian PM Radio’s youth programme. With the help of the radio’s support, they organized some parties where he had the opportunity to play along with several foreign guest-DJs. In 2007 he participated in the talent-show of SZIN due to which he could perform at the SZIN in August. At the beginning of 2008 he was asked by Tisza Radio Szeged to have a weekly programme on Saturday evenings. With a new name (Progressive Player), this radio show was transferred to Radio Mi after 6 months. He was invited to be a member of a band at the end of 2008 and they set up the new formation: Lassú Kaoss in which he does sampling and plays the drums. Apart from working at the radio, he spent 2008 editing his own music and remixes, as well as organizing parties. Piet was born in Szeged in 1988. He became resident DJ in a small pub in Algyo in the summer of 2005. In this year, Style Dj’s (San-C & Piet) was established. After a short while he was accompanied by Zsolt Voros (alias MSD). Thanks to help of MSD and Tisza Rádió, they could perform at the XI. Summer Youth-games in Zenta (Serbia) in the summer of 2008. In November, 2008, the band MSD vs. Piet managed to hold a fabulous party at Club Jail, Zenta and at that time it was clear that something huge was bound to happen. At the party ’Progressive Sun’ on 28th February, 2009, the band’s life has dramatically changed. At the party, they were refferred to as MSD vs. Piet, but they left the festival known by their new name: Twisted Beats; the new band now preferring to play mainly the style of tech house and minimal techno. At the same time, a new radio programme was launched at Radio Ice Makó on Wednesday evenings with the name of Twisted Beats Radio Show. Some well-known bands, such as Randall, Truesounds and Moti Brothers had their weekly programmes at the radio. Needless to say, we can listen to some really good quality music performed by these bands. In the spring of 2009 -with a pair of DJs and a dj- producer- they formed ’NoCrew!’ After that, the boys were busy organizing their own parties. They performed monthly at All Music Club, Mono Club in Szeged. In the summer of 2009, they organized the Free Camp Festival in Sándorfalva where the lovers of electronic and underground music could watch 18 DJs on 2 stages. The formation has began the new year with two realease at Minimal and Melodies Music - and Empro Music Records. The autumn session of 2010 has started with a new radio show on Justmusic.fm and a lot of new track and remix.