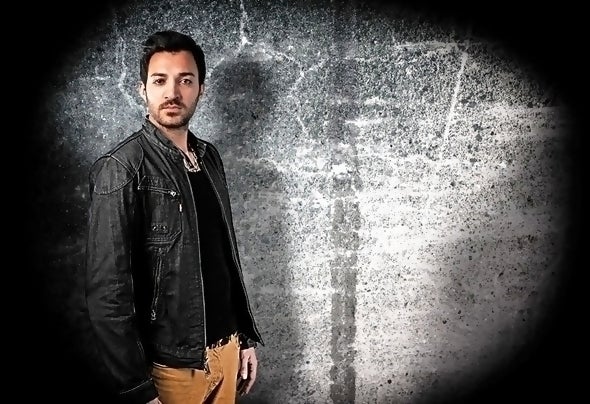 Gokhan Guneyli was born on 28 May 1982. Electronic music was his greatest ambition as of the early years. He found himself in house music after hanging around within hip-hop, break beat and 1980’s classical.In short, music was not lacking in life of Gokhan Guneyli in no case only until he met with disk jokeying in 1999. As of 1999, he has performed resident disk jokey in many night club and hotels in Ukraine, Russia, Cyprus, Antalya, Istanbul and Turkey and displayed live performances in booking organizations. Gokhan Guneyli who obtained deep house, House ,Tech House , Minimal House , progressive house music sounds as style for himself started to be interested in production in 2009. Now he is working depending on Ban-Off Music Records , DO2Night Records , Lantus Recordings ,Dj Ibiza Recordings and he has started to put up for sale his songs and remix which he made under Ban-Off Music Records , DO2Night Records , Lantus Recordings ,Dj Ibiza Recordings in beatport.com which is shown as a number one dj site of the world and he is continuing.