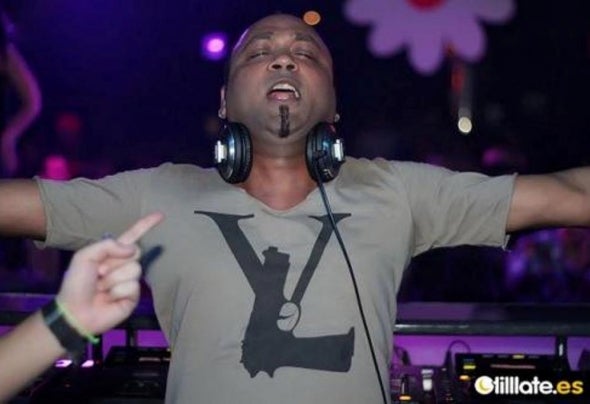 You could say that Mike Lachman aka Mike L. started DJing when he was young, experimenting with tapedecks and performing for small groups of friends and family.Mike’s interest in music is immense. He appreciates a wide variety of music such as hip-hop, funk, punk, rock, R&B, reggae, latin, classic and club music.Inspired by all these genres, he has created his own style and passion in house music.The music he mixes can best be described as a fusion of soulful, funky, latin, tribal, electro and tech house.Mike started playing at clubs and bars in and around Amsterdam, where he played almost every kind of music. He got fascinated in the “House” sound after hearing the record “D-Shake – Yaaaahhhhhh”. Mike quickly knew that this style of music was what he was searching for.His career as an up-and-coming house dj started in 2002 in Kreta when he became one of the residents of Starbeach. A year later he started to perform in different countries like:USA, Lithuania, Zweden, Estonia, Greece, Spain, Italy, Belgium, France and Curacao.He has performed with such noted djs as:Robert Owens, D.O.N.S., Ron Carroll, Tocadisco, Raul & Doors, Tom Novy, Jodee Kitch, Tube & Berger, The Beatthieves, Gregor Salto, Onnik, Rob Boskamp, Benny Rodriguez, Afrojack, Jean, Gilton Franklin, Jurgen, Abel Ramos, Fudge, Javi Mula, Juan Reyez, Mikel Molina and Sergio Perez.