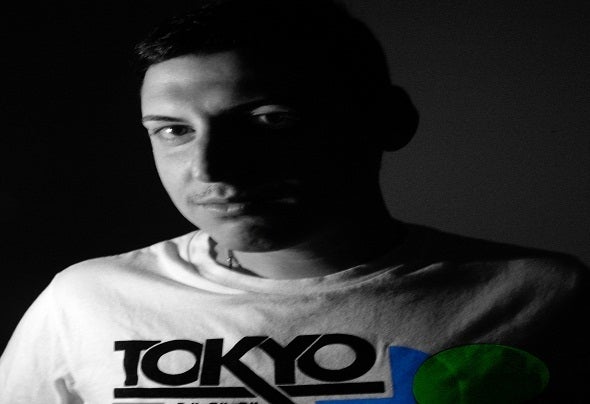 Class 1987, in '99 he buys his first console, two decks and a mixer and at the tender age of 11 he starts playing progressive music and perform at private parties.During this growing artistic path he feels like an emptiness.. and realizes it is time to decide which style he really belongs to. And so he starts and takes a deeper interest in different musical styles, from drum and bass to hardcore, from rock to trip hop, from chill out to electronic.And so after a few years he takes a twist, he falls for techno music, mixed with electronic and progressive sounds, so showing his true nature in various dj sets, being acclaimed from managers and international artists, and cooperating as a closing session dj with the likes of Play Paul (Daft Punk), Markus Fix, Federico Molinari, Frankie Feliciano and many more.In 2009 he feels the need to try something new, djing isn't fully satisfying to him anymore, he therefore enter the production world, fully aware that he has no background whatsoever in this field, but within a few months (and a few sleepless nights), his will and creativity bring to life very interesting tracks.Fantasy Woman, his first track, is played around the world and supported from international artist, as John Aquaviva and we could see this track in a lot of Top 100 Charts.Supported from: John Acquaviva - Mark Knight - ATFC - Francesco Farfa - Miguel Garji - Jim Ryan - Andy Durrant - DJ Frisco and so on!