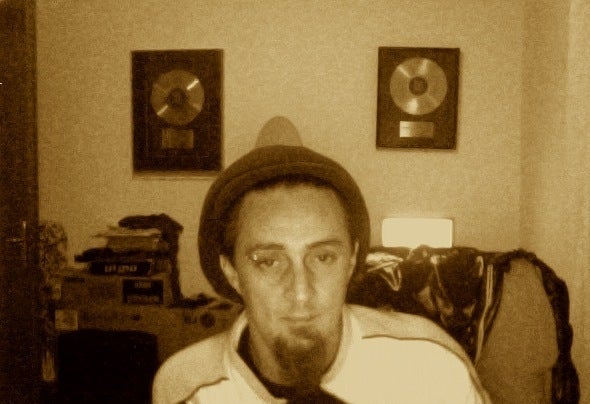 My name is Francesco Zappala 'I was born in Palermo in January 1967, do I mix and produce music in 1985 from 90. I was racing t he DMC RunnerUp Italy / Europe / World in 1990. The first Italian to take partin the Battle for World Supremacy in New York, in second place. I played all the major Italian clubs, and crossed often the borders with Spain, UK, France, Germany, Switzerland, Sweden, USA, Venezuela, but to go around the world, is missing still somewhere;) Since November 2006, play music with my laptop rather than vinyl. Use the program Ableton Live .... I was waiting forever. It gives me the option not to define the music that I and this I really like. I have an audience that grows and makes me grow, have fun and makes me fun.By Francesco Passantino and Giosuè Impellizzeri, promoter of tractorecords project. I love and live in Berlin since November 2010. keep on loooop