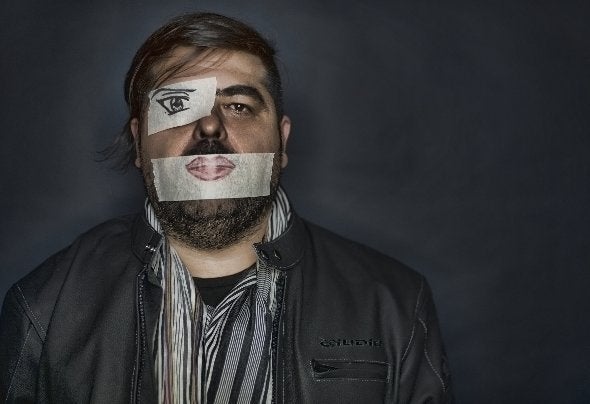 Mario Piperno in art Mario Piu from Livorno is a dj- producer and also a member of the BXR team (Media rec.Italy).As producer, he signed the single "Communication (somebody answer the phone)", particular for the sound of a GSM phone interference, thanks to which he reached the top of italian charts. The track was remixed by Yomanda and reached the 5 th place in the UK sales ranking. In 2001 Mario raised to the 54th position in Dj Mag Top 100 and in the meanwhile in England some authoritarian magazines called him "The Italian Fatboy Slim" for his extraordinary creativity. In 2005 Mario is back in the DJ Mag Top 100 at position 38. Mario Piu is a professional DJ born to remain on the European music scene for more than ten years. During his carreer his unmistakable sound had an evolution, from the Mediterranean Progressive Techno sonorities, to the electronic sound of today with house and tech- house influences. He is also owner of "Fahrenheit Music." since 2004 when he launched the label with the single "I Do not Want To Come Back," co-produced and remixed by Andrew "Bucci Bag" Doria (the track was licensed in France and England on Hot Banana Label and also remixed by Kiko & Gino and played by Pete Tong Buzz Chart. Now Mario Piu aka DJ Arabesque have the management of the label to one of the most noted DJs on the artistic team, Mario Più, who became known all over the world with BXR. Neurals Records inherits some of the elements from BXR, in particular a leaning towards melody. In fact, this will be a label which will primarily have its base in trance but will not exclude contamination from adjacent genres.