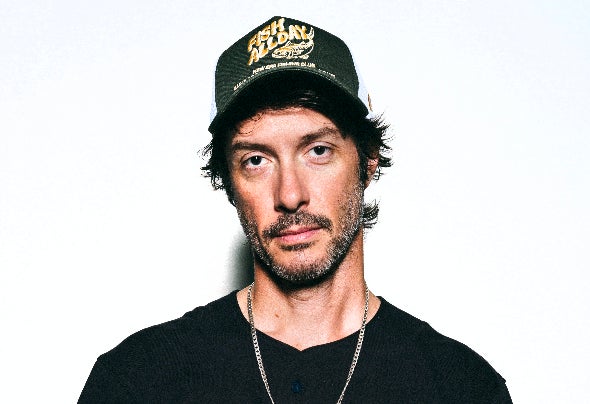 Behind the decks since 1995 and a whole life dedicated to the world of music Lele Sacchi is now internationally recognised as one of the icons of Italy's electronic, house and alternative music scene. In these twenty plus years behind the decks he has completed an all around the world trip djing in the best clubs, events and festivals, has recorded music initially with the studio project Boogie Drama and more recently under his own name (releasing tracks for some of the coolest electronic and house labels such as Soul Clap, Rebirth, Internasjonal, !K7, Crosstown Rebels, Snatch! and many others). For many years he has been the driving force behind Milan's most lauded clubbing temples such as Magazzini Generali, Tunnel and Apollo. Playing on all the tables of the scene he has a weekly show on state broadcaster RAI since 2012 and for 2 years a monthly show on iconic global webradio NTS. He just founded the new label Stolen Goods records.