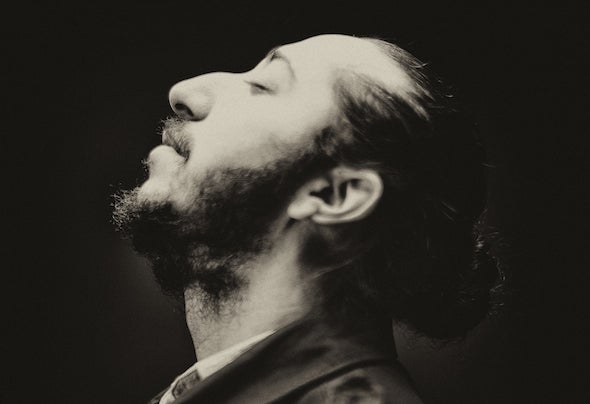 Considered one of the founders of the "so called" italian's dance new wave, along with Crookers, The Bloody Beetroots, His Majesty Andre and Congorock. Nic begins to produce its own music in 2003 / 2004, and shortly thereafter founded the collective The Love Supreme. With which produces in 2010, for the London based label Tirk Rec, the album New Millenium Freaks, which obtained the concenso of artists such as Chemical Brothers, Groove Armada, Andrew Weatherall and Ivan Smagghe. In 2007 he founded with his friend Sapo, the label ESP Records. With which he produced his first single as soloist and several other artists, who later became globally known, including Crookers, Congorock, His Majesty Andre, HiJack, Mikix The Cat, NT89, Lazy Ants, Samo Sound Boy, and many others. Since then, He have played, amongst many others venue, for Bugged Out! in London, at the Social Club in Paris, at Sonar Festival, the italian tour of Mad Decent Soundsystem, at Sicario's party in Mexico City and was selected as opening act for The Chemical Brothers in Milano at Magazini Generali. He have remixed tracks for Redman, Crookers, Soulwax, Buraka Som Sistema, Steed Lord, All Leather, Brodinski, Tommie Sunshine, Chicken Lips, The Units, Chris De Luca from Funkstorung. His works are out for label such as Fabric, Southern Fried, Enchufada, Dim Mak, Top Billin, Lektroluv, Jack Union and the leggendary Chicago's Trax Records. in 2010 co/produced with Crookers the track BOXER for the soundtrack of the game Grand Theft Auto. His music was featured on UK's BBC1 radio, Fabriclive, Mixmag, NME, XLR8R, DJMag, The Fader, RCRDLBL, Trax Magazine, Fact, Discobelle, Rough Trade, Mad Decent Blog, MTV Iggy, Rolling Stones Magazine, andcompilat ion like I Love T echno.