Slap In The Bass 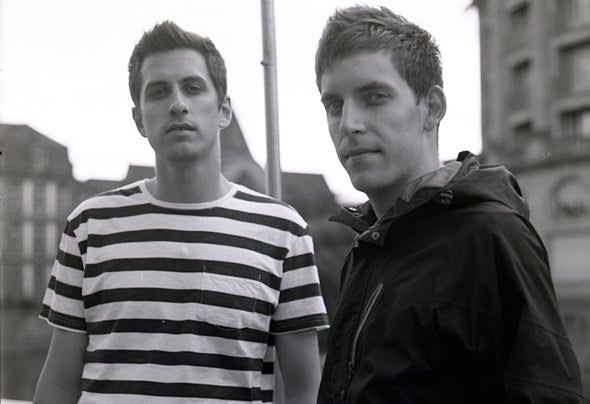 Hungarian DJ/production duo Slap In The Bass aka Kristof and Gergo started making music at the beginning of 2010. They cut their teeth with some unofficial remixes and edits, but soon enough they began producing their own tracks, taking in a wide variety of influences including Dutch house, UK funky and assorted global ghetto-tech sounds.Things have been going better and better for the guys ever since, with releases on heavyweight labels such as Fatboy Slim‘s Southern Fried, Lee Mortimer‘s Wearhouse and Top Billin from Finnland. ,Egypt‘ on Malente‘s No Brainer Records was their biggest tune in 2011 so far and after remixing Man Like Me (for the UK’s IKEA advert song) Prince Club and Malente and many others they remixed one of their idols: the Crookers. Slap In The Bass music is supported by some of the biggest names in today's dance music scene, including Laidback Luke, Diplo, Fatboy Slim, Steve Aoki, Brodinski, Switch, Para One, Surkin and many more. They shared the stage with Dj Feadz, Audio Bullys, Drop The Lime, Don Rimini, Jan Driver amongst others and play more and more European gigs recently.

Slap In The Bass