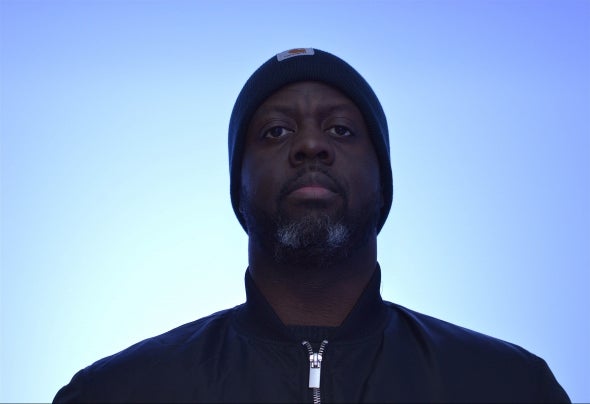 DJ MA1 is considered a pioneer of the early U.K. Funky scene from it’s inception. However his musical history really began in the U.K. garage scene in 1996. MA1 was an active member of the underground radio scene having regular show on Upfront FM, Freek FM and Flashback FM. He made his start in music production at this time. Once the U.K. Garage scene saw it’s demise in the early 2000s, MA1 turned his attention to house music. Most of the track he gravitated towards had Afro/African sounding drum pattern. Which in time developed into the early U.K. Funky sound. He joined legendary radio station Deja Vu based in Stratford East London. Shortly after, MA1 would make his underground classic ‘I’m Right Here’ and go on to form his record label Karnival Music. In 2008 MA1 joined the mighty Rinse FM and mixed their fantastic ‘I Love Funky’ Mix CD, which was released nationwide. MA1 went on to release tracks on Roska Kicks and Snares, No Brainer Recordings and Super Kitchen. He has also remixed Roska, Bob Sinclair, Scratcha DVA and many others. MA1 has performed internationally in Germany, France, Poland and The Czech Republic. MA1 continues to release his U.K. Funky/ U.K. House tracks on his label and DJ regularly in clubs and festivals.