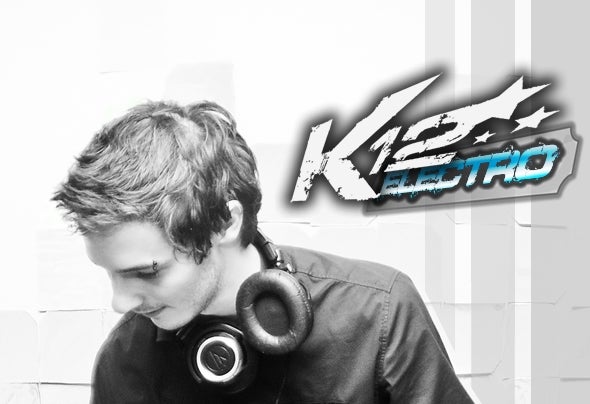 This French 24 Y.O. rookie has just started an exponent ial grow. Whether in Dubstep, Electro or Moombahton, its qualit y product ions rides on t he Beat port 's t ops among the greatest world producers.Recently signed on famous labels such as Golden Needle, Burn The Fire, ... His first appearance as K12 was on 2010. In almost 2 years, he already proved that he can head to the highest levels.St ay t uned ! This young producer is about t o make some noise in the very near future.