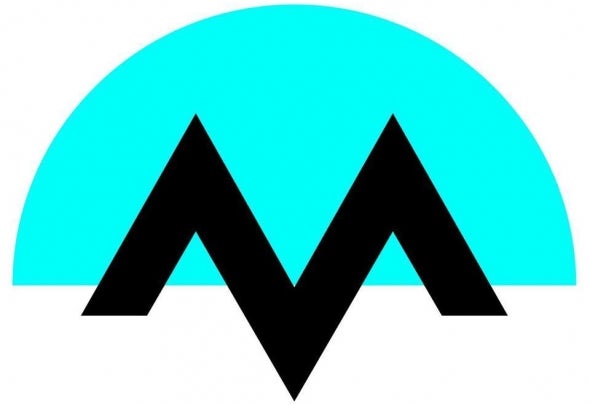 If you can’t accuse the young DJ & Producer Mendoza of something, it may be lack of versatility. The South America born multi instrumentalist inhaled everything from classical to rap music... even played several punk rock bands. Always on the lookout for new music that pushes boundaries, he began producing and DJing and learns about all sub styles of electronic music. Hamburg should then become his home base where he became an integral part of the club scene, playing gigs and festivals all over Germany and other European countries.He remixed producers like Modek. Keith & Supabeatz and Etnik not losing the focus on his own productions, which already received positive feedback from the likes of Proxy, Malente, Boris Dlugosch, SCNTST, Sinden and the Sound Pellegrino Thermal Team.His sound is groovy, refreshing house with a hefty dose of bass and dizzying drum patterns which know their roots. You immediately notice that Mendoza’s home is the clubs and that he wants to move people on the dance floor, because in the end he still doesn’t give a f*ck about genres and allures, he just wants to play the music he lives and enjoys. Every night.