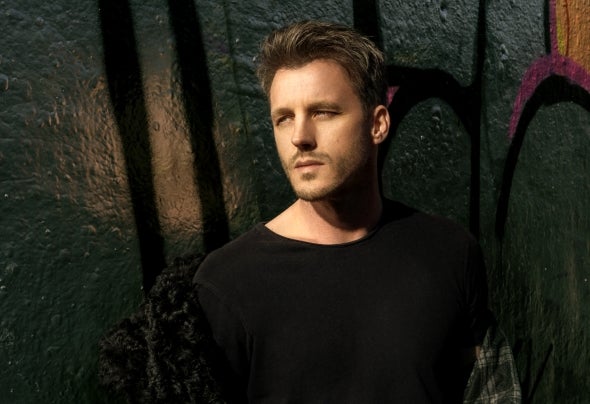 After many years away from the dance music game, London talent Freddie Frampton is back in the thick of it, producing killer house grooves and working his magic on the decks once again. His long, illustrious, diverse history in dance music stretches back to the acid house heyday of 1989. His baptism of re came as a young teenager, working at The Crazy Club at Astoria in London alongside dance music royalty like Carl Cox, Grooverider, Ray Keith and Kenny Ken. He soon began DJing, and by 1991 he had his first residency at Legends alongside Alex P and Norris Da Boss Windross.