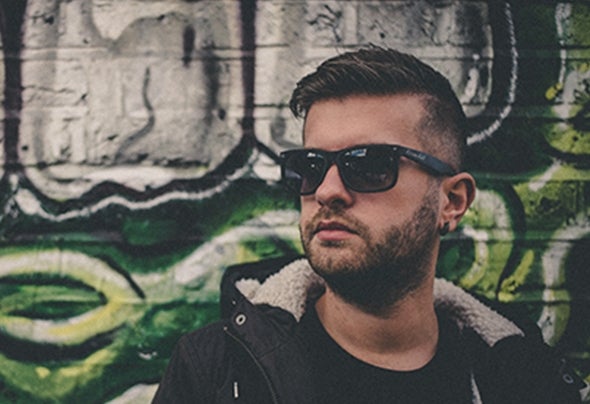 A talented DJ/producer from Italy, Knowhat, Begins to familiarize themselves with the console to only 15 years and he was just 21 years old when he released his first record as “Mr. High”.Knowhat has played in very big events such as Heineken DJ Festival, Official Coca-Cola Event, Rizla Event, Harry Klein Party, Fucking Fucking The House Party (hosted by Diabolika), One Day Music and many more.More than this he has played along with some of the best DJs such as Richie Hawtin, Sven Vath, Livio & Roby, Oliver Huntemann, Layo & Bushwacka, Nicole Moudaber, Tiefschwarz, Oliver Klein, Steve Lawler, Marco Carola, Paco Osuna. Lastly he has won 3 contests in Italy for “Best Mixing Techniques & Music Selection”Some of his tracks been played on BBC Radio 1 as “Trust in my world” out on “NonstopDISABLED Rec.” (Pirupa’s label), with huge remix from Tripmastaz and Max Chapman.Another big step for him, was his vinyl release on "What Came First (EGG London's label) with an amazing remix by Basti GrubKeep your eyes on him :D