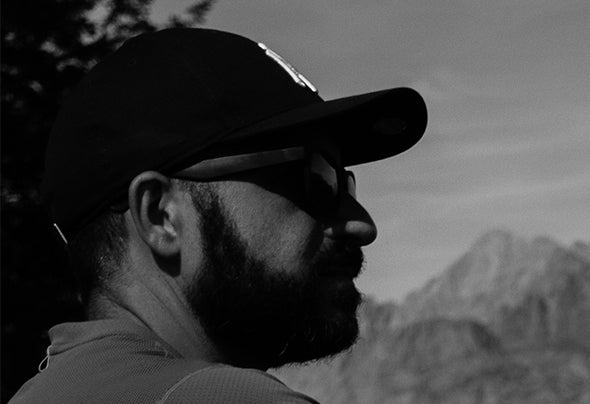 Jason Core was born in 1979. He grew up listening to 80s synth-pop and new wave hits, spending hours in front of his parents radio. In the 90s he got seduced by house music when this style became popular in Spain. Since 1994, when his parents bought him his first PC and he discovered the oldest "trackers" to make electronic music, Jason Core hasn't stopped researching and learning everything about digital composing and mixing.He studied intermediate level in classical guitar, this helped to improve his music composing skills. In this way, in 2016 he uploaded his first song on Soundcloud, at which time a record label encouraged him to release his first track, and for the time being, he is releasing every track he produces on several labels with different singers.Jason Core is passionate about analogue synths, house music swing and rhythm and, above all, every sound that could remind him of his childhood.