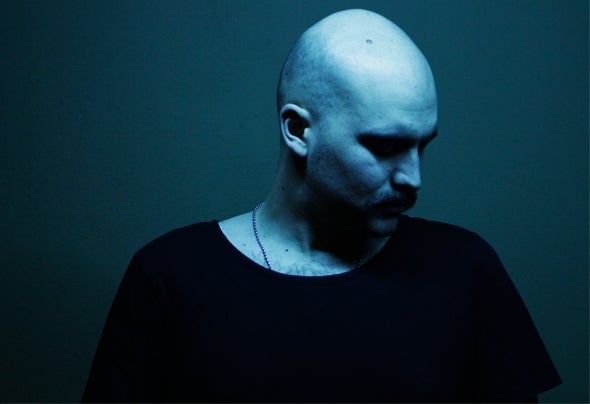 Mik Santoro, class 1984, was born in Bologna, Italy.His music attitudes rise during his adolescence : he starts playing bass in cross-over band that achieves a lot of attention in his city. During this period Mik starts using a pedal for his bass to create electronic sounds to give to his band a unique sound on gigs.In the meanwhile he starts going to clubs in Riccione and than all around his country developing a high interest for electronic music. Highly inspired by club music and chemical brothers sounds he starts producing and playing electronic music.So he moves to Milan to study video design and for 3 years music remain a little bit left by side.After finishing the university he returns producing every day and his first release with afrosoup, in summer 2010, gets attention from a lot of great producers around the world. But his second release, remixed by Marcin Czubala, grows high in Beatport's Deep House chart in early 2011 , reaching and remaining on the 3rd position for a long time.Nowdays Mik mainly produces deep house tracks, full of trippy sounds based on a strong groove, fullfitted with indian or african elements... but sometimes he also enjoys producing a little bit techy sound!He also plays among most important club in Milan, thanks to his organization "MILK:Fresh Music" that brought to Milan a lot of huge artist such as Anja Schneider, Tiefshwarz, Pan/Pot, M.A.N.D.Y, Siopis, Butch and many other, giving Mik the pleasure of spinning before them and creating an unique startup for them.In May 2011 he founded his own label "Ampispazi Recordings" to give to some new talents a chance to start their carrier.