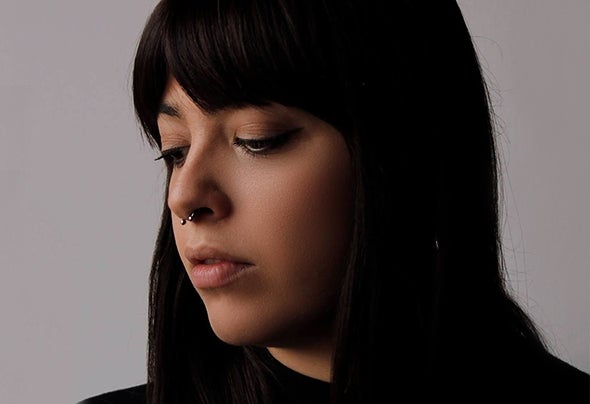 Keira is an Italian Dj and Producer. After listening to masterpieces by Lindstrom, Jean Michel Jarre and others, she was inspired to enter the world of electronic music. In 2010, she moved to Milan and became a respected Dj, known for driving her techno-focused sets. Her first productions were produced on vinyl records giving her the opportunity to perform in several clubs in Italy and abroad such as Berlin, London and Barcelona Sonar Off. When she met the Intellighenzia Elettronica group they released her first Album named Rebirth. Today she is resident Dj at VOID, a night club in Milan, and she collaborates with the new Berlin label Eyedyllic Music. She will produce her first release featuring grammy nominated musician, Jame Teej. The New Year started with a live set for Techno Festival, where she streamed her performance live along with several other performances around Italy.Now, she is looking forward to move out of Italy and share her music around the world. Her productions have evolved in recent years to something unique where she incorporates lush heartfelt, emotive melodic elements laid atop the gritty drums and groove, however she always stays true to her techno roots.