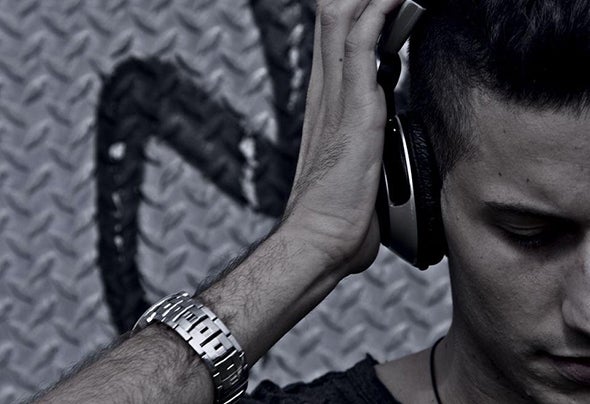 RAMSIRamzi Bougammoura aka Ramsi, born on February 3rd 1 988.His relationship with music grows from his adolescence where his passion for electronic music starts. He plays with sounds using his creativity and experiences his first musical production following the trend of Underground Music and Minimal Techno, while maintaining exotic house music sonority that characterize him.The connection between music and the world of technology led him to experiment with sounds and soon he realized that sound will be his main interest and activity. So he get a degree in Audio Engineering at SAE Institute in Milan and starts playing in various event in the city.In his musical experience he founded the group Owner Sound and is part member of the project One Million Circuits.Nowdays, Ramsi is working as an Audio Engenieer for different labels and , of course, he is still creating wonderful tracks.His most important tracks are released in label such as Ampispazi Recordings, AdMaiora Records and Lovejet Records.