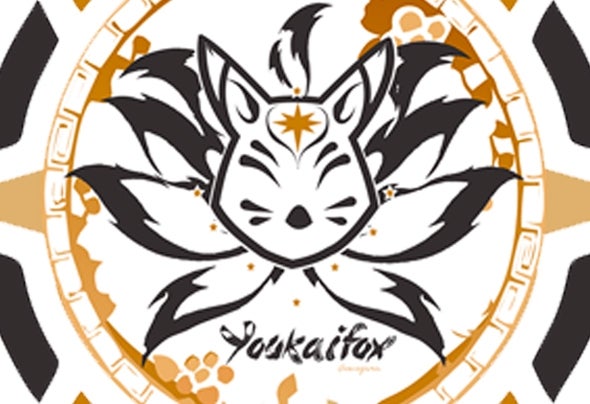 Jorge Giovani Vallejo López is the real name of Youkaifox, who was born on September 15, 1988 in Huamantla, Tlaxcala, Mexico. Youkaifox is the name of the electronic music project initiated by Jorge Giovani Vallejo López (JGVL Jamegerea) in 2015 in the city of San Pablo del Monte, Tlaxcala; Mexico.This project started with the intention of creating only two albums (To My Family / X-Roxtla); with the intention of demonstrating the capacity and quality of his work as a graphic designer creating the covers and other designs for both jobs. After experimenting with both projects, Jamegerea discovered a taste for music and continued with this project until today; At the beginning, the key name of the project was only "Project Fox" during the first phases of composition of the first tracks and the first album (To My Family) before being published. Afterwards it was called "Youkai Fox" and creating the image of the fox's head at rst and then adding the 9 tails; with which 6 albums were published on platforms like Reverbnation, Jamendo, Soundcloud and Youtube, which were: To My Family (2016), X-Roxtla (2016), Welcome to Old Hotel Spiritu (2016), PROTO-Fox (2017) ), TLAXCALAN (2017), A Day in Another Life (2017). By the end of 2017 and beginning of 2018 the name was adjusted to be only "Youkaifox" creating the logo as well as a slightly redesigned isotype of the fox head.In 2018 the albums 22NYF and Salamantra-Axolotl were released, being the rst works with these logos on their cover. Published on Jamendo, Reverbnation and Youtube.