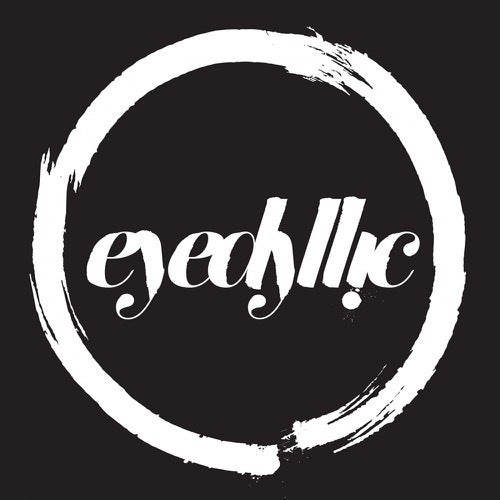 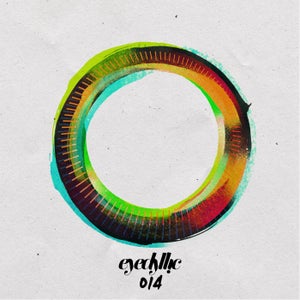 Having already made two remix appearances on Eyedyllic Music, US-native Demarkus Lewis lands his first original release on the label this December. Titled About U, the three-track EP includes remixes from South Africa's Erefaan Pearce and label co-founder Mik Santoro.

Speaking on the release's formation, Demarkus stated that: "​About U was one of those tunes that just organically produced itself! I love that Eyedyllic picked this up and they added two super slick remixes!​ "

We're blessed with a soothing lead number in Demarkus' original of About U, as clear jazzy influences reside atop a rounded kick-hat backbone. Warm keys blend with subtle violin chords, before Erefaan Pearce's rework continues in a similar vein, melding a pronounced bassline with velvety pads and echoing vocal tones. A shimmering, minimal-flavoured cut rounds things off, as Mik Santoro's remix brings us seven minutes of floaty, low-slung groove to end things on a soft and summery note.