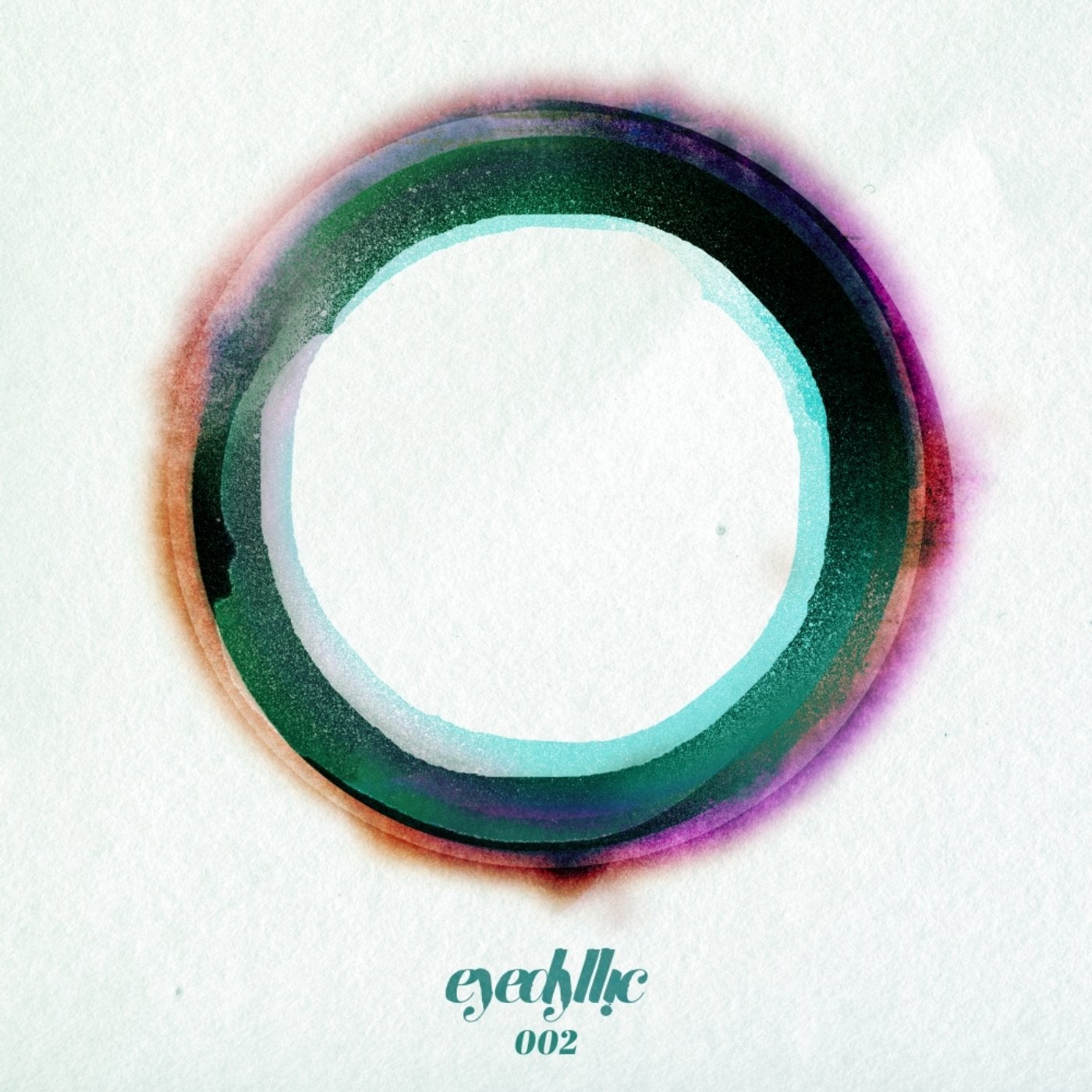 MAKr's original mix of 7 Bells is a warm, emotive affair, with a distinct cinematic vibe. The groove is driven by a deep brooding sub-bass, catchy chime melodies and guitar strums. With new live percussion elements knocking about in tight rhythmic unison with the sparsely placed melodic elements, 7 Bells is largely a percussive workout; one which packs a lot of emotion and feeling into a track that, as a whole, remains steady and restrained in its nature, for the duration.

Death on The Balcony (All Day I Dream / Anjunadeep) provides a mesmerizing remix, which invokes visions of bodies swaying and gliding on a rooftop, in the orange glow of a summer sunset. The unmistakeable vibe created by MAKr's melancholic melodic hook remains at the center of it all, just when the addition of an enchanting spoken vocal appears, whispering sweet somethings; inviting love and light into our hearts.

For his remix, Baez lends his delicate and loving touch, showing why he is an artist to keep a careful eye on in the near future. With it's driving bass-line steadily building, the tension slowly builds during his remix, culminating with a beautiful melodic crescendo; creating a blissful atmosphere of warm and inviting vibes.