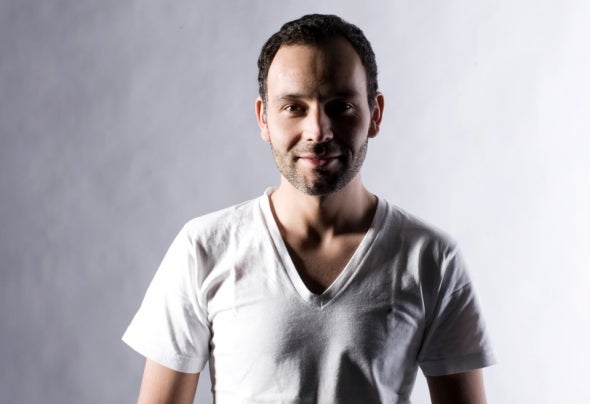 Philipp Gonzales started playing piano at the tender age of 5 and kept his love to this instrument until he bought his first synthesizer in 1993. It was only three years later when he teamed up with his partner Oliver Thumann to found their own production studio at the cellar of his granny. Both shared the love for old synths and drum machines, so that they started collecting vintage stuff until they were broke.Philipp and Oliver, who later also produced with their youth buddy Markus Homm, were always into the deeper kind of sound. Influenced from Philipp's record collection of disco and house music and Oliver's love for funk soul and jazz music, they created a number of tracks that they even performed as a live act on diverse school parties in the 90ies.It wasn't until late 2000 where Philipp released his first record on the London based jazz and latin label Farout Records, to be followed by some cooperations with Markus Homm, that led to releases on Highgrade Records, Brise Records Berlin and Kiara Records Barcelona.His tracks are getting played by various well known djs and even appear on Dj Sneaks compilation for Fabric London.