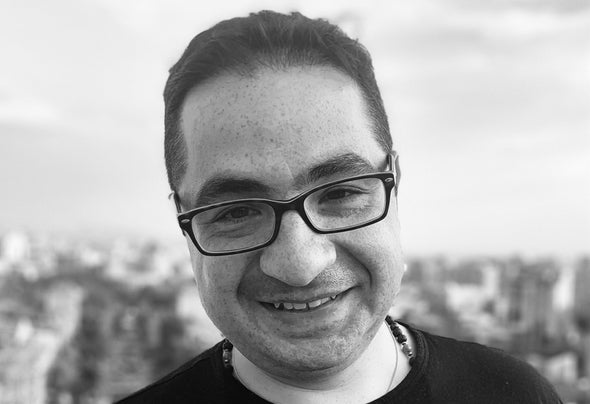 "A native of Armenia currently residing in LA, Garry Mkrtchyan is a musician and electronic dance music producer under the stage name Fabien Kamb. Garry started taking his musical steps in the late '90s, with an amazing and catchy electronic sound. Quickly establishing himself as a versatile producer, Garry covered a wide range of genres starting from ambient, IDM, electronica, all the way to the various shades of house music. During that period, Garry collaborated with many like-minded people, such as Ashot Babayan, with whom he founded the duo "Mad and Spectral." Creating numerous tunes based on organic house rhythms while being deeply flavored with jazz, funk and soul music, the pair introduced a solid track record in collaboration with many vocal performers and session musicians. Garry's unique vision of the ever-evolving house music scene and the aesthetics of his productions places him among the internationally renowned electronic music producers of our time. His everlasting curiosity and his ability to melt club vibes into his tracks have made way for his premier album "Origin," and it's 11 ecstatic tracks that cut right to the chase - both from the angle of musicality and sound engineering.”