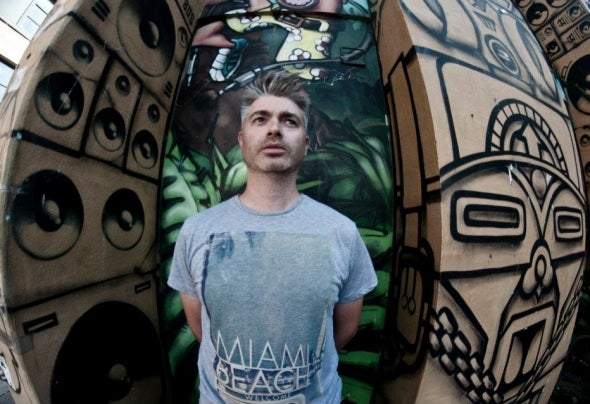 Following a drumming background, Tom made a move to New York where he worked as a producer/composer for Ant Music. There he composed and produced music for TV and commercials, meanwhile holding down his DJ residency at SubKulture.Since his return to London, Tom has had a string of releases with Sudup Recordings, Lost My Dog, 3am Recordings and Warmth Recordings. His recent EP ‘Love Potion’ was a huge success for Lost My Dog, reaching #5 in Juno’s Deep House Chart, and even making it into Beatport’s Chill Out Top 100 courtesy of the track ‘The Return’. This was followed by a special Jay Tripwire remix package. Last year saw Tom teaming up with producer Harold Heath to start working on somecollab EP’s. The 1st was released on DeepWit Recordings, the 2nd is due out soon on Acryl and the pair have just finished off their 3rd EP together. Tom also has a solo EP coming out on UM Records.Tom still composes music for TV and has recently been in the studio with The Royal Philharmonic Orchestra recording for SKY’s music catalogue!