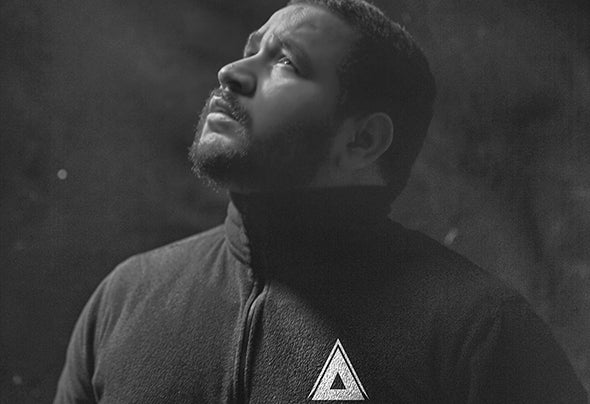 Dj and producer ARADIZ born in 1990 in Caracas, VenezuelaIn 2006, influenced by tribal and electro percussion , it begins in the world of electronic underground scene , but his career as a producer began towards the middle of 2010. Achieving created from its beginning a style and very defined by fusing organic, abstract and digital with techno and house sounds, but without neglecting Latin essence , incorporating exquisite tribal percussion.His sessions are characterized by complex musical taste , ranging from the exquisite Deep House , Tech House to the most avant-garde Deep Techno sounds .5 years as a DJ and producer managed to become one of the great promises of the Tech House scene in Europe with their productions.