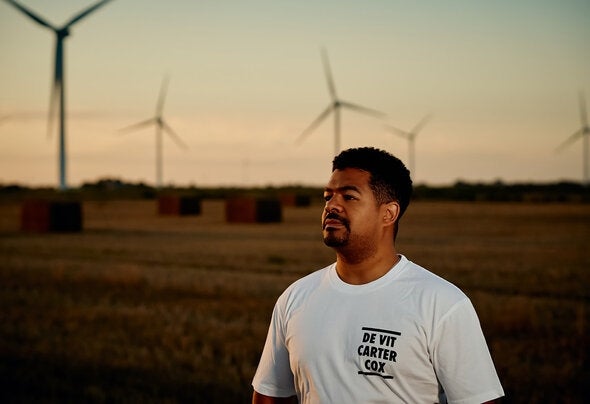 Boasting a love affair with music and an unrelenting passion for mixing tracks. David Bradshaw, Cambridgeshire based DJ and producer started out his career over fifteen years ago, with nothing more than two turntables and a mixer that he had been gifted from a friend. His hunger and passion for Dance, Electronic, House and all the in-betweens didn’t go long unnoticed, with natural talent and a desire for dance music that runs deep in his core, raver’s response to his unique and electronic style of mixing was immense. And so, a new chapter began, fuelled by the dancefloor; in 2016 Bradshaw began working under his own name as a producer, a commendable leap in his career which saw him booked for gigs at a plethora of venues, from the legendary Ministry of Sound London, Secret Garden Party Festival, Peterborough’s Mixology to residency DJ for Casa Vida – Fez Club Cambridge. Bradshaw’s impeccable and eclectic taste in house music has seen his career and following thrive, earning him gigs working alongside high-profile names such as Raffa FL, Josh Butler, Christoph and Russ Yallop. His savage ability to play ecstatic, deep and Tech house music has seen him signed to respected labels such as Manchester underground music (MUM), Channelled recordings, ON IT recordings Whoyostro (Miaw) Records and Sequential records. Bradshaw is nailing studio time and road-testing tracks at record label events. With an exciting project underway, David Bradshaw is an artist to watch out for - this is only the beginning.