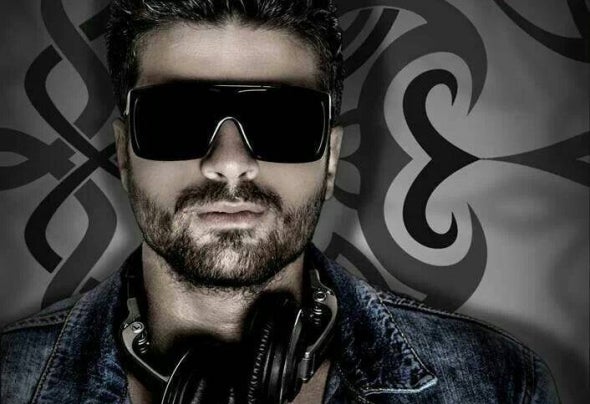 Hard work beats talent, but when you combine those 2 factors together you get unimaginable results. S-LAP music managed to rise from the basement of his house to be one of the highest rated productions all across Egypt. Eslam Reda, successful business owner by day, top-rated Dj & producer by night. His tracks captured the attention of most of Techno minimal & progressive music fans in less than two years, both inside and outside of Egypt. Not only behind the racks, S-LAP music also dominated Beatport’s top 100 charts with an ever-growing international fanbase. Never having enough, he expanded his music to a whole new genre, shocking the audience with all-new deep house tracks that put him in a whole new level. Not knowing when to stop, you can never expect what’s coming next from S- LAP.