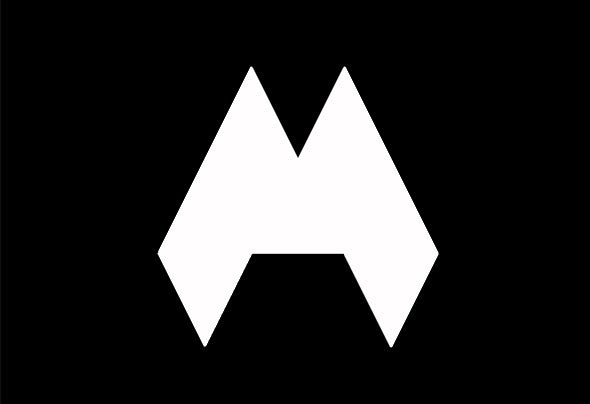 Mudar Mahayni born in Damascus in 1986, Since his early days of childhood he enjoyed music more than anything else. The sounds intrigued him and soon the beat of music became as important to his life as the beat of his own heart. He grew up analyzing the various sounds that were new to him, exploring the rhythms and soon his life started revolving around the music industry.Mudar's interest in music drove him to make a decision to become a DJ. His career started at the age of 15, when he started playing at small events which did not attract huge crowds. It was a first baby step that he had to take in order to move forward and get familiar with the business.Then at the age of 16, He started performing at a well- known club in Damascus, the capital of Syria. This is when people started recognizing his talent and ability to not only deliver great music but also to engage the crowd and perform as if it was natural to him.At the age of 17, still fairly new in this field, Mudar started performing for larger events, more famous clubs in Demascus. People started recognizing his name and attending events because he was performing.Mudar's career started to really take off when he got a huge gig at the biggest club in Demascus.His reputation grew fast and He became known for being one of the best DJs in Damascus. He started playing at several clubs and He's even got gigs in other cities in Syria.In 2006, he moved to Dubai and signed a business contract with the number one DJ in the middle east. A young man now, stayed there for a year, worked in many big and famous clubs. His hard working a devoted personality paid off.In 2007, He moved to Lebanon and performed at several clubs for a couple of months. At the same time he bought huge sound sets and light systems and started His own entertaining business. He spent most of his time working really hard, sleeping became a true luxury in his life.In 2009, He moved to the US and started producing, expanded his music knowledge and skills. After traveling half way around the globe he understood that it does not really matter where you are, if you love what you do and have a talent, you can become a great success.