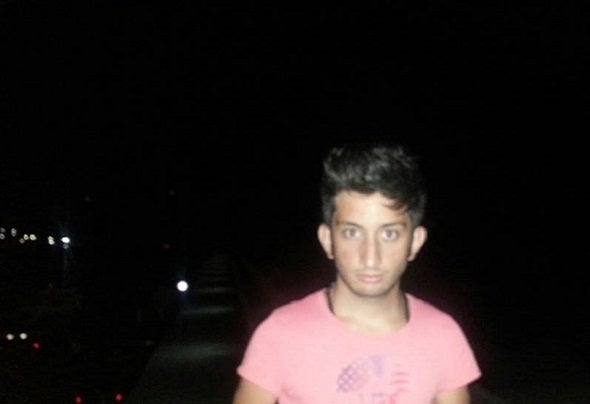 Peter Ruocco "DJ Pietro Ruocco" was born in Vallo della Lucania (SA) on 07/04/1992. A lover of music as a child, it begins by playing the piano before turning to electronic in adolescence. Influenced by the dance of the late 90 and 2000, bought his first sequencer at the age of fifteen and began to compose independent music ranging from trance to minimal. One year after he expanded its instrumentation with two Pioneer 100 and a Behringer mixer and he reaches a considerable success in the local music scene and he performs, in May 2010, at the Meeting of the Sea of Camerota with a large audience and later in various local clubs. The major streaming platforms such as MySpace Music and Soundcloud confirm the success of its publications and so, in the same year, he decided to bring his songs to various record labels. Shortly thereafter, will sign several contracts. After the onset of minimal techno, the DJ has opted for a turn in favor of the trance and progressive house with contamination resulting from psychedelic music and free jazz (his other great passion).