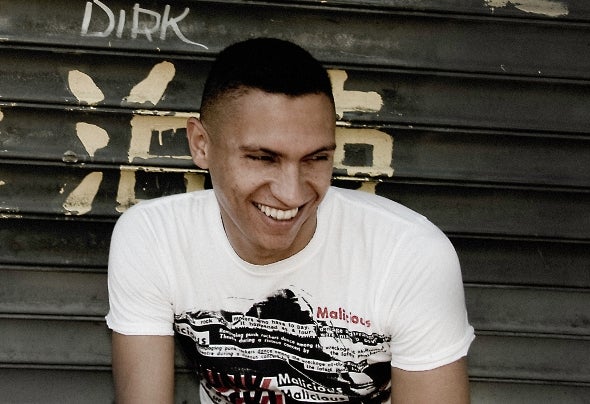 Brandishing his signature style of Funky and Disco House Alex Pearce’s live performances take aspiring audiences on a musical journey. Pearce’s DJ sets boast a unified sound aimed at challenging the audience’s senses and giving them an undeniable urge to dance. His arsenal of mixing, programming and track selection have earned him the chance to work alongside A list artists such as Tiesto, Sander Kleinenberg, Seb Fontaine and Behrouz to name a few.Pearce has emerged as an irrefutable talent on the global dance music scene holding a residency at world famous Cielo and frequently headlining events up and down the east coast, South America and in his native NYC. Still what defines Alex as an artist is his original production and remix work. He has become acclaimed for his work as a producer with releases of “Double Hit” a tech stomper released on Italian record label USB Digital, Click Clack, a tech tribal stomper due out on Quanza Records this summer, “Carbon”, on Spice Cadet Recordings and “Purpose” on Freq1see Records, a remix of John Digweed protégé Royal Sapien’s original “Everything I Love is Underground;” and his own original Electro bomb “Dat Sound.” This in addition to founding his own record label last year, Quarterlife Records, has given him an outlet for extending his NYC house sound across the globe.Looking ahead Alex will continue to build on his success with big releases and studio collaborations. With his relentless drive and passion Alex is poised to be the next big talent on the world stage bringing his sound to listeners worldwide.