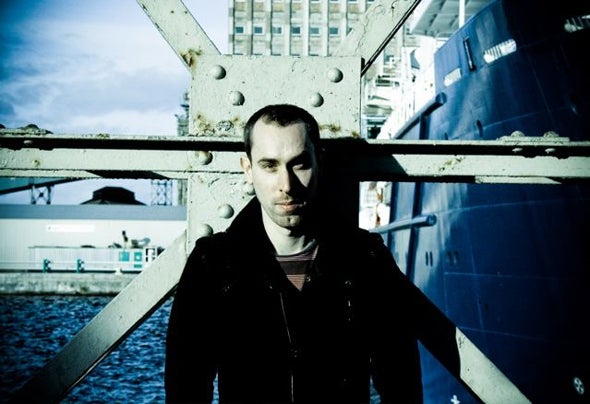 Jay Storic is a half-Scottish/half-Croatian DJ/Producer with over 15 years involvement in the industry. Born and raised in Edinburgh, Jay has strong Croatian links through his father, and regularly spends time by the sun-soaked, crystal clear Adriatic. A welcome break from the murky, rain-soaked shores of the North Sea.Jay started out DJing in 1994, becoming heavily involved in clubs Deep, Voodoo, Change and Identity.His seamless and intuitive mixing style secured him numerous residencies for years to come and gained him much respect in the Scottish club scene.After years of playing other people’s tunes, Jay felt the creative itch and turned to music production, where he quickly started churning out his own brand of Deep House.His first commercial release was ‘Another Space’ under the Spacepunks moniker. The track was signed to Whoop Recordings (his favourite label at the time). It received major support from the big guns & featured on numerous compilations. Although the highlight for Jay, was hearing Danny Tenaglia drop the track at Homelands.Jay’s 1st solo release under his real name, ‘Liquid Groove’ was played on Radio 1′s ubiquitous Essential Mix in 2001. It was around t his t ime t hat Rowan Blades (Breeder) heard Jay’s track ‘Modified’ at a gig and commented:“Man! This is just what I’m looking for...for Rhythm Syndicate”The rest as they say is history. It made it onto Sander Kleinbergs Global Underground mix cd, which went on to sell in large numbers all over the globe.Further collaborations with fellow Spacepunk Martin Kay resulted in 7 releases on local label Zazoo Recordings including a remix of one of Jay’s favourite all time tunes, ‘Resonance’ by Castle Trancelot.After an extended music sabbatical, followed by a year in the studio, Jay’s back with a new found enthusiasm and a fresh sound. In addition to his House roots, Jay has been tearing up the beats with more Breaks oriented productions.