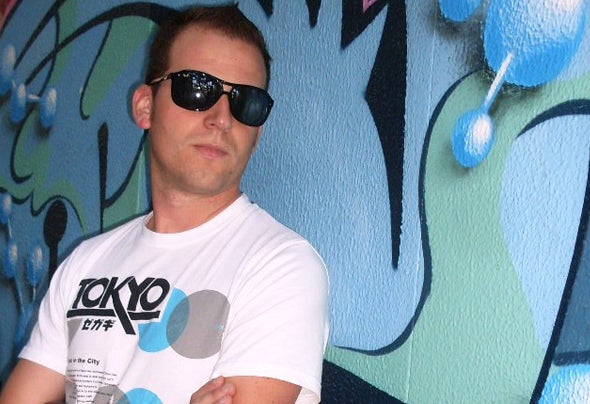 Rikard was born in Portugal and has 30 years, began mixing music for 15 years and has tried to evolve to show their worth all over the world, Plays with heart and tries to convey to the party people who get as much of your feelings through the songs he chooses to play. Now his passion is the new production undoubtedly an experience that will be talked about. The year 2010 was marked also by the opening of his own Label Niraya Records and sublabel Niraya World .