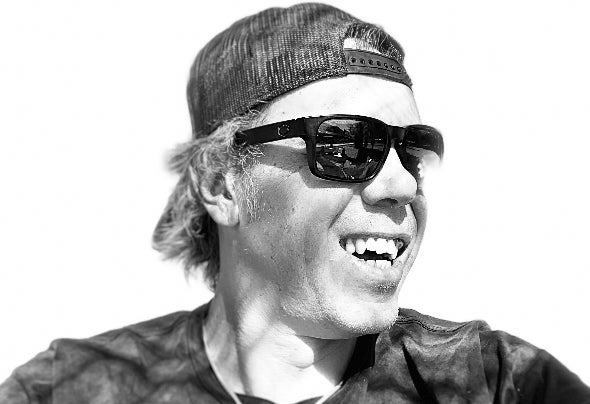 Lonis aka Luigi Mautino began playing the game for about 12 years ago and after some investments in private parties, he started working during the winter in some of the premises of the Susa Valley and especially in Bardonecchia, arriving in Turin. In 2009, along with friends Acuna creates an evening at the Lab in london, called Rattle My Bones, where a rotating guest DJ's played some of the most important scene in Turin. In 2009, overlooking the scene as a producer and began working with his friend Daniele Vincenti aka Dinodeut s which in 2010 worked at t he exit of t he first ep of the newly formed label Cygnus x1 records.