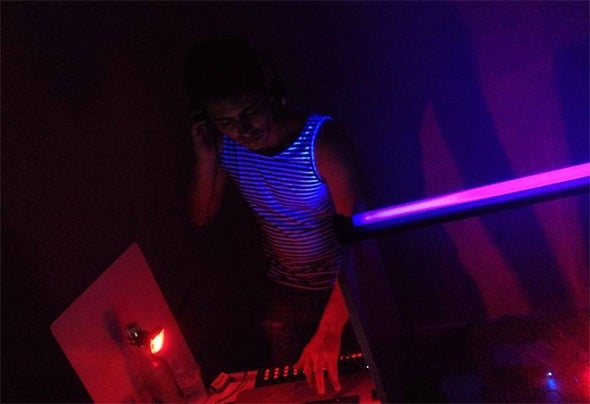 Science and Art lover. Polyglot and self-taught. Mexican Dj & Producer from Leon, Guanajuato.Rodrigo León is a House, Techno Dj and producer. Influenced by a lot of other genres Rodrigo León has been involved by the Music since he was child with Latin, Classic, Rock, and Disco sounds. In December 2012 He began his career being self-taught Dj and Producer, now he has two projects "Dirty Intentions" with Punchy, Melodic and Techno infliuences and "Rodrigo León" with some Deep House, Tech House and other stuff as his imagination can do it. He also works with Silviu Ionut in Helcraft Records Label Management.