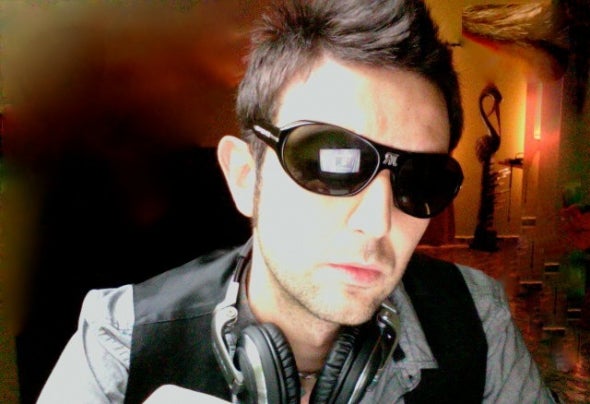 Dedominici Giuseppe Aka DEDO was born in Pinerolo on 16/03/83, since teen age cultivates a deep interest about electronic music. Influenced by Detroit and Berlin's sounds and dj's like Richie Hawtin, Dubfire, Adam Beyer, Len Faki, Paco Osuna, Marco Carola many other.... at 18 years began his careear as a DJ playing in clubs like The Beach, Arcate at Murazzi Po in Turin and in Pinerolo in clubs like Krystal, Sunset, etc. ... Recently he was involved in the production of their songs by playing synth and drum-machine.In the last years he produce his musicthrough labels like Berlin Aufnhamen, FLU Record, Fruit Records and Resorted Recording.