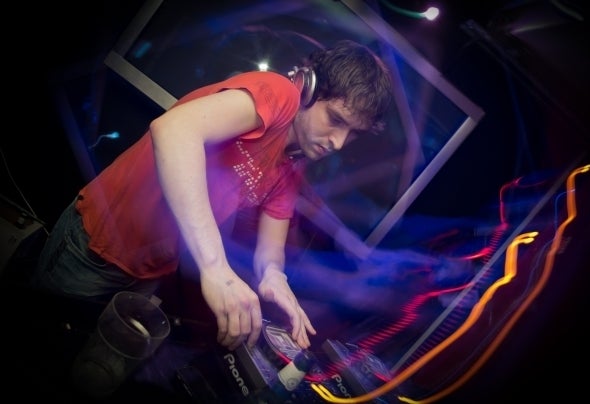 Leo R grew up in Dublin, Ireland with a keen interest in electronic music with the likes of Dave Clarke, Chris Liebing, Riche Hawtin, Jeff Mills, Green Velvet and The Advent being his main influences in his early teens. At the age of 17 he decided he was serious enough about electronic music to get his first set of decks. Gigs in local clubs soon followed. He has now been playing in and around Dublin city for 8 years and has played in some of Dublin`s best night clubs. Leo R is well known for his eclectic energetic sets that always get the dance floor moving. He likes to play a wide variety of music, mainly bouncing between Techno and Tech house, but is always open to new sounds and styles. This is represented in his productions and sets which vary from raw Techno to Minimal to more ambient melodic sounds and everything else in between. In 2010 he turned his hand to music making and quickly got to grips with production.He got his first track signed 2010 and hasn`t looked back since. In 2011 he made some serious progress with tracks signed to Minicoffee Records, Oktant, Chibar, Level One, Soundwaves,5Tonne,Sound Venom, Kill Beat and Echo Deluxe. 2011 was a big year for Leo R and he`s not going to stop now. The future looks bright for this Dublin based producer and there`s no doubt that bigger and better things are in store.