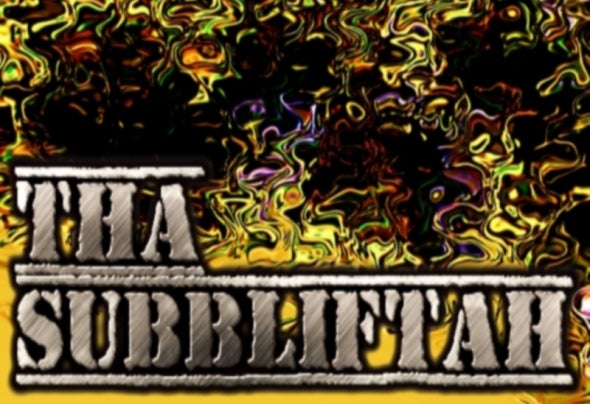 'Tha subbliftah' (Willem Cuypers), born in a family where it's all about music, started his musical career when he was 4 years old, by practicing on his violin he got from his dad... He started following lessons and a year later he was playing the piano and after that he started with the trombone.On the age of 12 he stopped with his acoustic instruments and started with producing electronic music.He didnt took it as seriously as he does now, but he gained a lot of experience.At the age of 20 he started goiing out in the bigger clubs... He wasnt busy with producing anymore and was not active in music for 6 years. Then on the age of 26 he started DJ'ing but he realised that beiing a Dj alone couldn't make the difference.He started with producing music again as 'Will-C'. Most of all he was producing progressive house & progressive trance. He played in a few afterclubs in Belgium and Got an EP release on fresh lemon records. In the meantime he heard more techno & tech-house in that clubs and got obsessed by it... He was still making progressive house but he started with making tech-house more and more... He kept only his best tracks and after a year of producing tech-house he started as 'Tha subbliftah'. He said goodbye to progressive house and the only thing he was doiing was making tech- house... When he reached the point in his music quality where he wanted to be, He started showing his tracks to the crowd. In one month he got 7 contract offers for EP releases. Now he works for 'Tiefstaub records' (Germany), 'Reiz musik' (Italy), 'Solid house records' (Argentinia), 'Fresh lemon records' (Belgium), Noisy room records (Croatia), 'Toolstyle records' (Ibiza-Spain). To be continued Grtz ;)