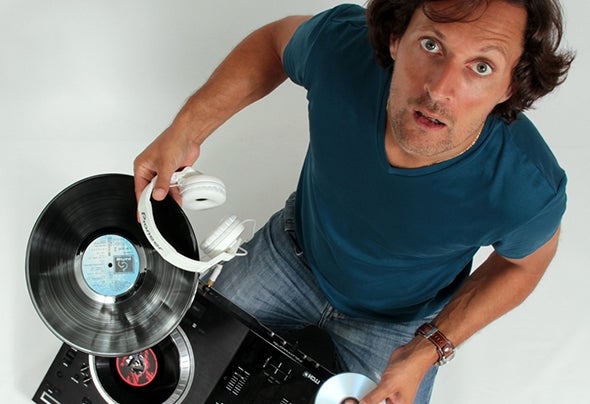 Bill Stanfield started his career in 1997, deejaying in several clubs in Bordeaux, Biarritz, Hossegor, La Rochelle, Niort and Poitiers.After 8 years as artistic director of Paris-One, one of the most influent radio broadcasting house music and electronic sounds, he now dedicates himself mainly to musical production. His tracks have been distributed under various prominent labels including LAD Recording & Publishing, Hypetraxx Records, Groove Life Records, and his titles are played all around the world.In 2013, he created his own label, Gyla Records, through which he releases his work – innovative sounds mixing classical music and electronic music.