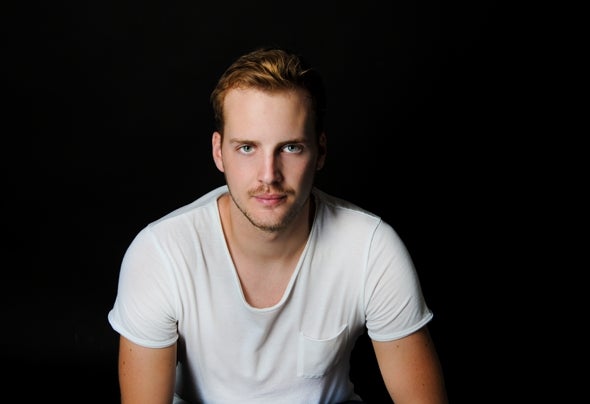 Since his early days music has been a passion for Luca Pierini. After having found his love particularly in electronic music, the 1994 born Swiss with Italian origins decided to give this passion a name – Luke Parker. Since he acquired his first DJ-equipment at the age of 16, he developed his own style by experiencing and navigating through the world of music. Starting with some appearances in smaller bars and events, he got the attention of a management agency who contracted him. Having experienced successful performances in Switzerland and abroad, the desire to produce his own music grew consistently. His aim is to translate his own visions of House and EDM music as producer. Thanks to the encounter with the experienced producers of Solution of Sounds, his goal got new perspectives. His great motivation and stimulation is to bring his music to a big audience and to get those people connected and have them the best time.