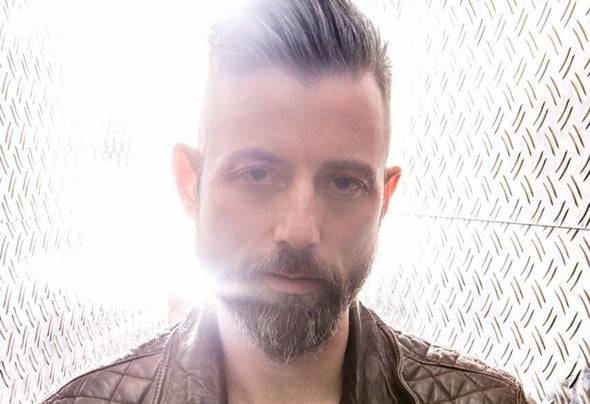 DJ and Producer Christopher S is one of the top DJs inSwitzerland. With more than 200 performances a year in thehippest locations across Europe, his name has long beenestablished internationally as well. His performances attractan average crowd of 2000 party people. His compilationsJetset (2006), V.I.P (2007), and Superstar (2008) reachednumber one on the Swiss Compilation Charts. All his otherpublications were positioned in the Top Ten. All in all, he hasreleased 31 records, among them 16 albums and numerouscompilations such as Street Parade, OXA Double House,Energy House.The „Berner Z eitung“, the most prominent newspaper of thecapital of Switzerland, calls him „one of the most successfulSwiss House DJs.“ Christopher S started his music careerin 1996, playing numerous clubs throughout Switzerland ona regular basis. He was a resident DJ at the clubsNachtwerk in Thun and Tonis The Club in Bern. At that time,he was already 26 years old. Even though he’s been in themusic business now for over 15 years, his passion formusic is still very much present. “Music is for me purehappiness, my elixir of life,” he explains. “Through music Iam able to express my feelings.” The single „Star“ entered the official French Single charts atnumber 84, and number 38 on the most important dancefloor Radio Chart on Fun Radio. In Switzerland, the trackstarted at number 64 on the official Swiss Single Chart, andthe most famous radio stations, for example DRS3 or RadioEnergy, play his singles. Internationally, Christopher S holdsone of the top positions in the DJ downloading Charts.Whenever Christopher S takes on a new project, he does itwith full engagement. He derives the energy for hisnumerous projects from his family that lives in Berne. He’sthe proud father of two sons, to whom he dedicated hissong „Letter to my Sons”, which is on his current compilationGLORIOUS. “My sons mean the world to me. I would doanything for them,” he admits.