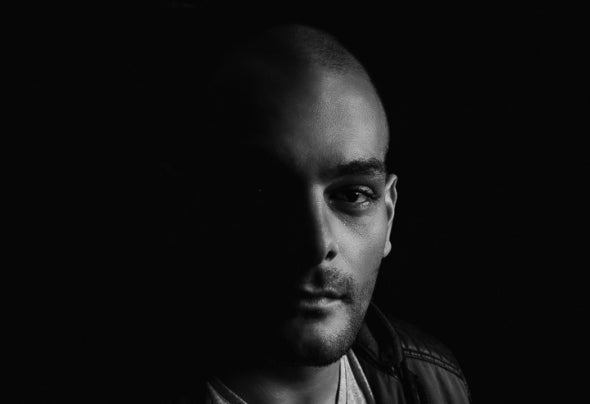 As member of the platinum selling and most successful act 2008 - The Guru Project, producer and remixer of national and international chart-holding artists, such as remixer of the Official ESC Entry of Switzerland’s Rykka - he's back on stage!After a few years out of retirement, the legendary Guru Project have teamed up with bigFM Germany's Tom Franke & vocal sensation Coco Star to bring you this melancholic & vocal summer anthem; which will be instantly recognisable - "I Need A Miracle 2015“. With music forming part of their D.N.A and their passion and love for music, this has made them into what they are today. After the success of the world famous Guru Josh Project - Infinity 2008 (which gained the IDMA at the Miami WMC, and also one of the Top 50 most influential dance tracks of all time), Darren formed The Guru Project. With over 20 releases under their belts including remixes for the likes of Boy George, Tim Berg / Avicii; collaborations with the world heavyweights and not forgetting the continuous touring of clubs & festivals worldwide, these guys are set to rock once again!Sonny’s latest remix for Nicola Fasano & Miami Rockets has been released on Armada Records :“Blissfully atmospheric and incredibly soothing, that’s what you can expect from Sonny Vice’s Remix of ‘How Will I Know’. It’s got Whitney Houston’s well-known vocals, a marvelous groove and an arrangement so detailed it’ll get you hooked in an instant. We call that pure magic.“He’s touring exclusively around Europe and clubs like Amnesia, Eden Ibiza etc and is supported by Don Diablo, Kryder, Paul Van Dyk, Nicola Fasano etc. just to name a few!His latest Remix with his partner Danny Carlson for Klaas's - Don't Talk has just been released on Planet Punk Music