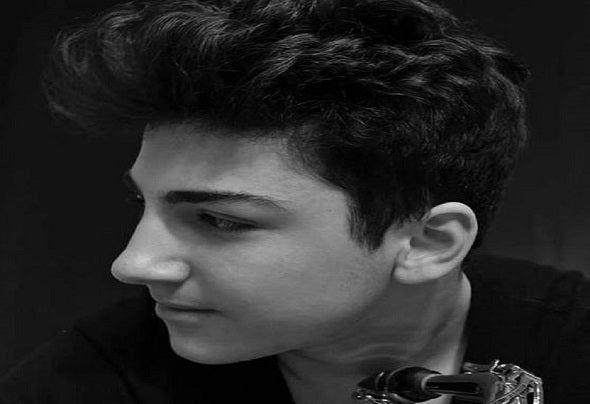 Emax ( Emanuele Casarini) is a 17 year old artist from Italy.His interest in music was sparked at the age of 8, when he saw the opera "Giuseppe Verdi's Aida" in the theater.He has since then played the guitar and saxophone in his town's conservatory and his musical interests are varied ranging from classical music to dance music.He has also been studying opera music in the famous chonservatory of Modena " Vecchi Tonelli" , where very big artists such as "Luciano Pavarotti" forged their voices.He's currently collaborating with singers and artists from all around the world on different dance and pop projects.His main goal has always been to invoke feelings and emotions through his own style of music.In 2016 he started to study opera music in the conservatory of Modena and having to perform in Septemper 2017 at "Vittoriale Degli Italiani", Gardone.