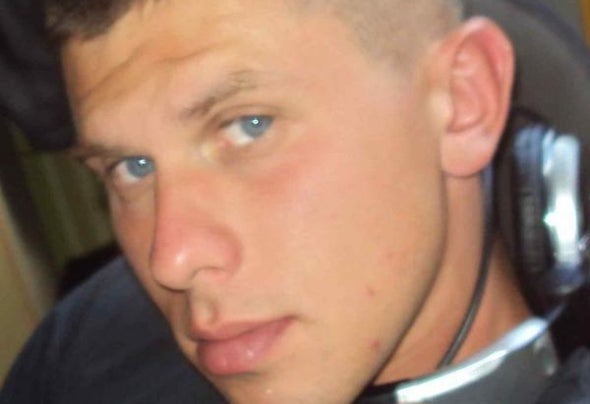 Mike-E Craft is a Polish producer raised on classical music. Finding fulfillment in the music world experimented in the programs for mixing and processing audio - but it did not bring the desired satisfaction. He decided to check out the music producer's role, and since 2004 most of his free time devoted to sharpening their skills and going too deeply into the secrets of music production. Over the next year was creating its own style based on genres such as trance, progressive, electro and house. The culmination of his work was signed in August 2009, the first contract.