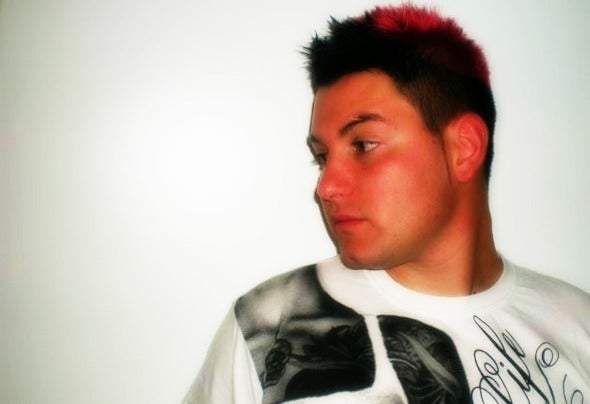 Carl Francis starts as a deejay in 2002 attracted by electronic music. He started playing piano at the age of 8, getting passionate about music and musical instruments more and more, learningalso classical and electrical guitar.Having an all-round passion for any music genre, but especially for electro and house, that made him more interested about becoming a producer and a deejay, starting with learning about the Sequencer.On the 1st of February 2010 he released his first Ep wit h t he label Elet t ronica Romana, having immediat ely good feedbacks, and in the same year he signed 3 contract with the famous italian label Mystika Records. In 2011 he signed with Daviddance Records, starting a very productive collab. Currently he signed a contract with Divinum Records.Carl Francis played in many famous italian clubs like:Qube (Rome) 747(Rome) Gilda(Rome) Distillerie Clandest ine(Rome) Palacavicchi (Rome) Play(Rome) Caffè latino(Rome) Moai Beach (Rome)Feel(Rome) On Air (Rome) and many more... Music is life, and feeling it inside, is a gift. (Carl Francis)