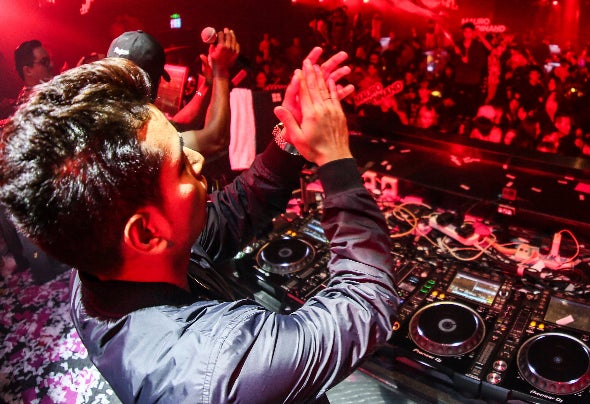 Mauro Ferdinand is a young Peruvian electronic music producer. His career as producer and the birth of Mauro Ferdinand started in 2014. Several of his singles have been released in labels such as Armada Music/Championship Music, Karma London Records (VEVO), Ensis Records, Dirty Beats Records, TurnItUp Muzik and VIPmusik. His music has reached all over the world, with more than half a million streams. Mauro has had the support of big artistas like Flaremode, Don Diablo, Cedric Gervais, Justin Prime, Sick Individuals and he has been the opening act for Dimitri Vegas & Like Mike. Has has also toured Southeast Asia with the sponsorship of DJ MAG. Mauro ́s remix of King Lotus ́ Remember Me (ft Marié) was added to the Spotify Electrosafari playlist that has more than 550k listeners. He has also done remixes for British artists Charlotte Devaney and I am Senti. Mauro is soon becoming a fast rising and talented producer in Peru ́s electronic scene and aspires to be one of the best. He is also resident of Dirty Beats Radio, one of the most important online radio stations in Latin America. Mauro also teaches at the Dirty Beats Academy, inspiring young students to follow his steps. On April 2019, Mauro was nominated as Best EDM Artist by Spanish Electronic Music magazine, Vicious Magazine. On May 2020, Mauro released Remind You with Armada Music/Championship Music. Remind You was added to Power Hour, an editorial Spotify playlist with more than 2 million followers.